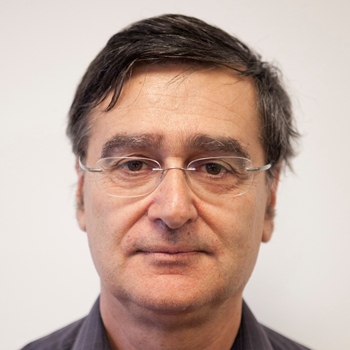 Dr. Martin Beniston was Professor of Climate Science and Head of the Institute of Environmental Sciences at the University of Geneva from 2006 until his retirement in 2017.
He has studied atmospheric and climate physics in England (BSc and MSc), France (PhD) and at ETH-Zurich (Habilitation degree). He has worked in research Institutions in Australia, France, Canada, Germany and Switzerland, including ETH-Zurich.
He was from 1992-1997 a vice-chair of one of the climate-impacts working groups of the Intergovernmental Panel on Climate Change (IPCC, co-recipient of the 2007 Nobel Peace Prize) as well as part-time senior scientist in climate research at ETH-Zurich. He was appointed full professor and head of the Institute of Geography at the University of Fribourg, Switzerland, from 1996-2006.
In 2006 he was appointed full professor at the University of Geneva and Director of its Institute for Environmental Sciences. From 2008-2014 he coordinated a major European project on climate and water (www.acqwa.ch). He was also the initiator and scientific leader of the 2013 “Planet Solar Deep Water” expedition in the North Atlantic, using “Planet Solar”, the world’s largest solar-powered ship that was designed in Switzerland.
He has close to 190 publications in the international literature, and is editor or associate editor of several journals and book series with international publishers. In 2000, he was elected to the Academia Europea, the European Academy of Science.
Further information, including full list of publications, can be found at URL: http://www.unige.ch/climate/staff/beniston/